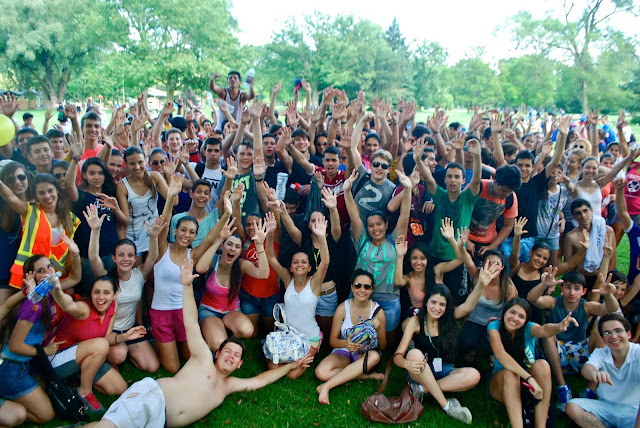 This is it! This is the big day! Who will reign supreme in the ultimate challenge… the Quest Olympics! Our 20 classes competed against each other in 10 events:

Congratulations to Andrew’s class who won the title of “Champions”! However, we also congratulate the other teams who tied for first (the supreme champion was decided by way of a three-way rock-paper-scissors tournament). Most importantly, everyone had a TON of fun! 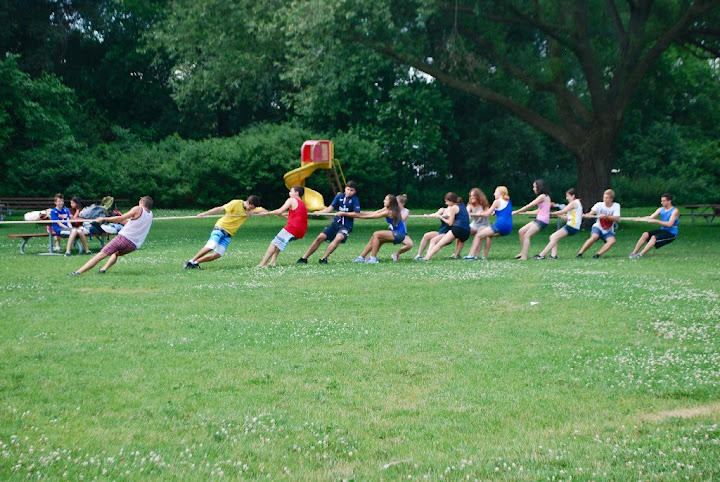 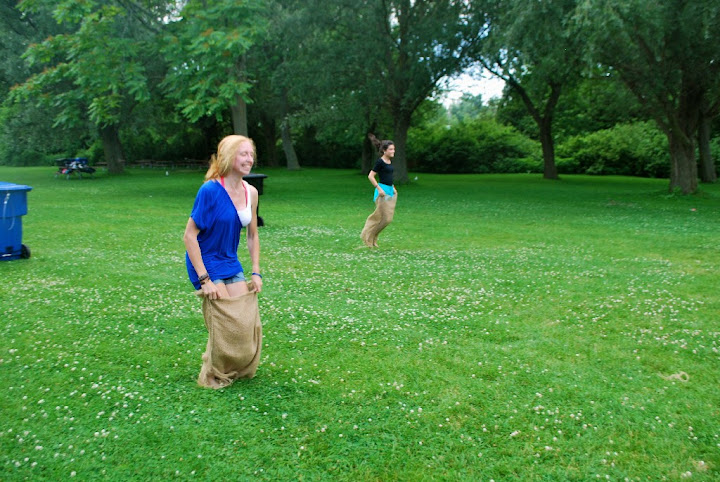 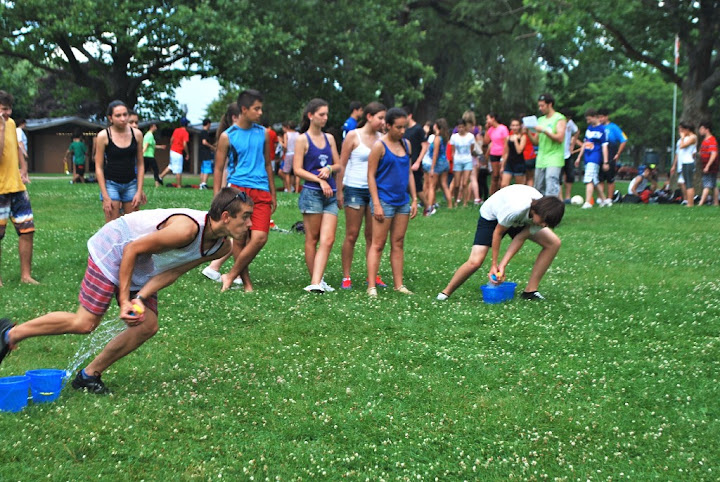